I'm disappointed with this one too. I expected to see dolls from more than 400 artists, but there's only less than 200 artists in the book.
I do think the doll artists chosen are worthy, but... Dan Fletcher, for example, makes incredible dolls, but do you really need three almost identical groups of dolls to show his work? 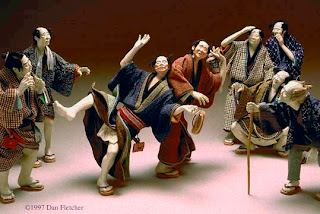 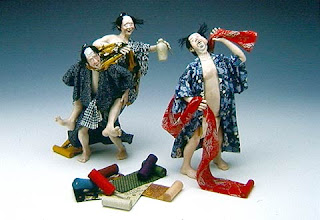 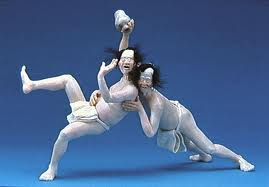 There were several similar choises. That she chose to showcase her own work I can understand, but for example artists like Delia Seigenthaler, Lesley Anne Green and Reina Mia Brill had several dolls in the books, and, I'm sorry to say this, all their dolls look alike. You have seen one, you have seen all. (At least all that were depicted in the book). To think you could have seen something new and different instead! There are several artists, who, even though I have no doubt they are very good dollmakers, and create something new and interesting; only produce their own kind of work, and if you have seen one drunken idiot Japanese doll, you have seen enough.

I really wish she had set a limit of three dolls per artist, preferably less. (For example, Dan Fletcher would have been fairly presented with only two dolls. One drunken idiot doll and one non-drunken doll.) 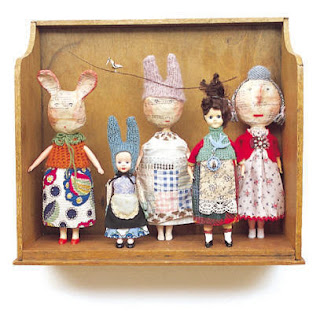 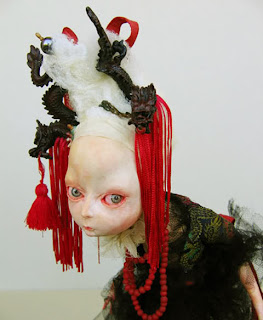 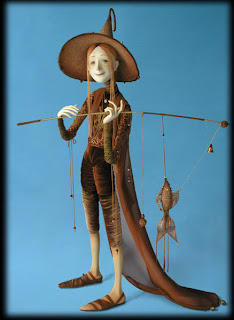 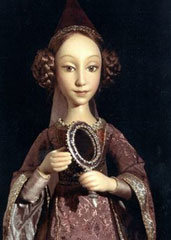 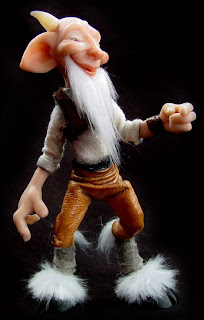 Elizabeth Ruffings - sure, she might be too "ordinary", or something, and her dolls are beautiful, but I love them and I think she has given calico dolls a real push up. 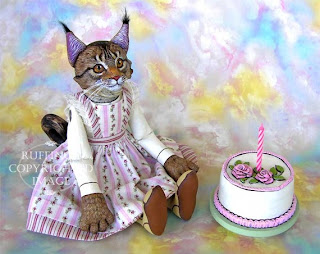 Or Marina Bychkova... I ADORE her dolls! And the clothes, details, accessories... she makes them all, and they are works of beauty and art... 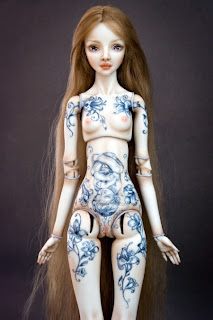 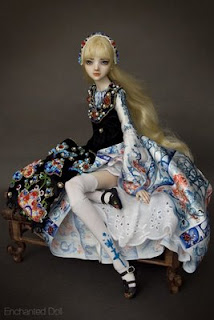 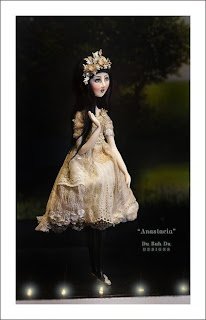 Jon Beinart - oh, I think his dolls are absolutely horrible, but they sure are new, original and innovative. 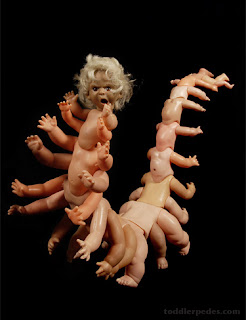 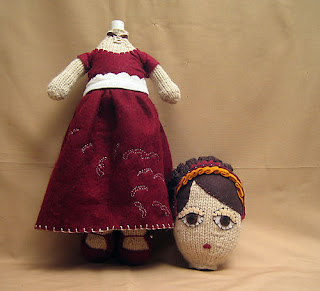 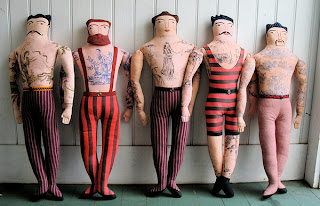 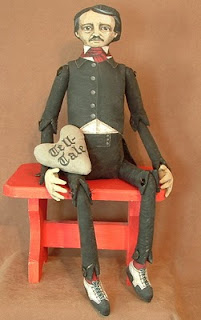 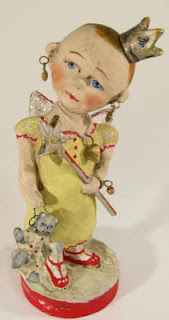 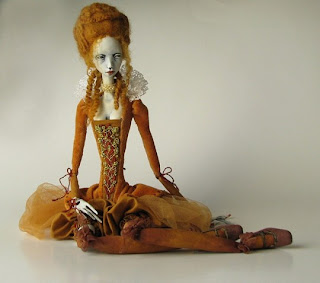 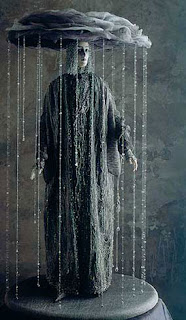 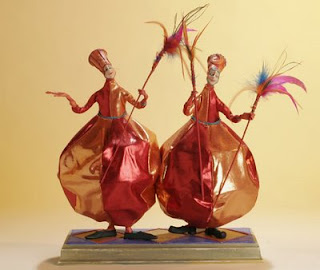 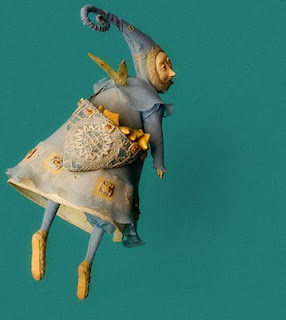 I mean... I understand that one cannot just pick dolls and put in a book, but I doubt these artists would have refused to be featured in "500 handmade dolls". After all, most of them have agreed to have their work published in magazines and blogs.

One reason to refuse/ignore these artists, so that we had a chance to see several copies of the same doll by several artists instead, could have been that most of them are not Americans, but I didn't notice that the book was only about American dollmakers. But... what about those who ARE American?

I really cannot understand why so many great dolls were left out of the book, and that makes the book a disappointment to me.
Posted by Ketutar at 11:11 AM